Graph Neural Networks (GNNs) that are based on the message passing (MP) paradigm exchange information between 1-hop neighbors to build node representations at each layer.

In principle, such networks are not able to capture long-range interactions (LRI) that may be desired or necessary for learning a given task on graphs. Recently, there has been an increasing interest in development of Transformer-based methods for graphs that can consider full node connectivity beyond the original sparse structure, thus enabling the modeling of LRI. However, MP-GNNs that simply rely on 1-hop message passing often fare better in several existing graph benchmarks when combined with positional feature representations, among other innovations, hence limiting the perceived utility and ranking of Transformer-like architectures.

Here, we present the Long Range Graph Benchmark (LRGB)1 with 5 graph learning datasets: PascalVOC-SP, COCO-SP,PCQM-Contact, Peptides-func and Peptides-struct that arguably require LRI reasoning to achieve strong performance in a given task. We benchmark both baseline GNNs and Graph Transformer networks to verify that the models which capture long-range dependencies perform significantly better on these tasks.

Therefore, these datasets are suitable for benchmarking and exploration of MP-GNNs and Graph Transformer architectures that are intended to capture LRI. 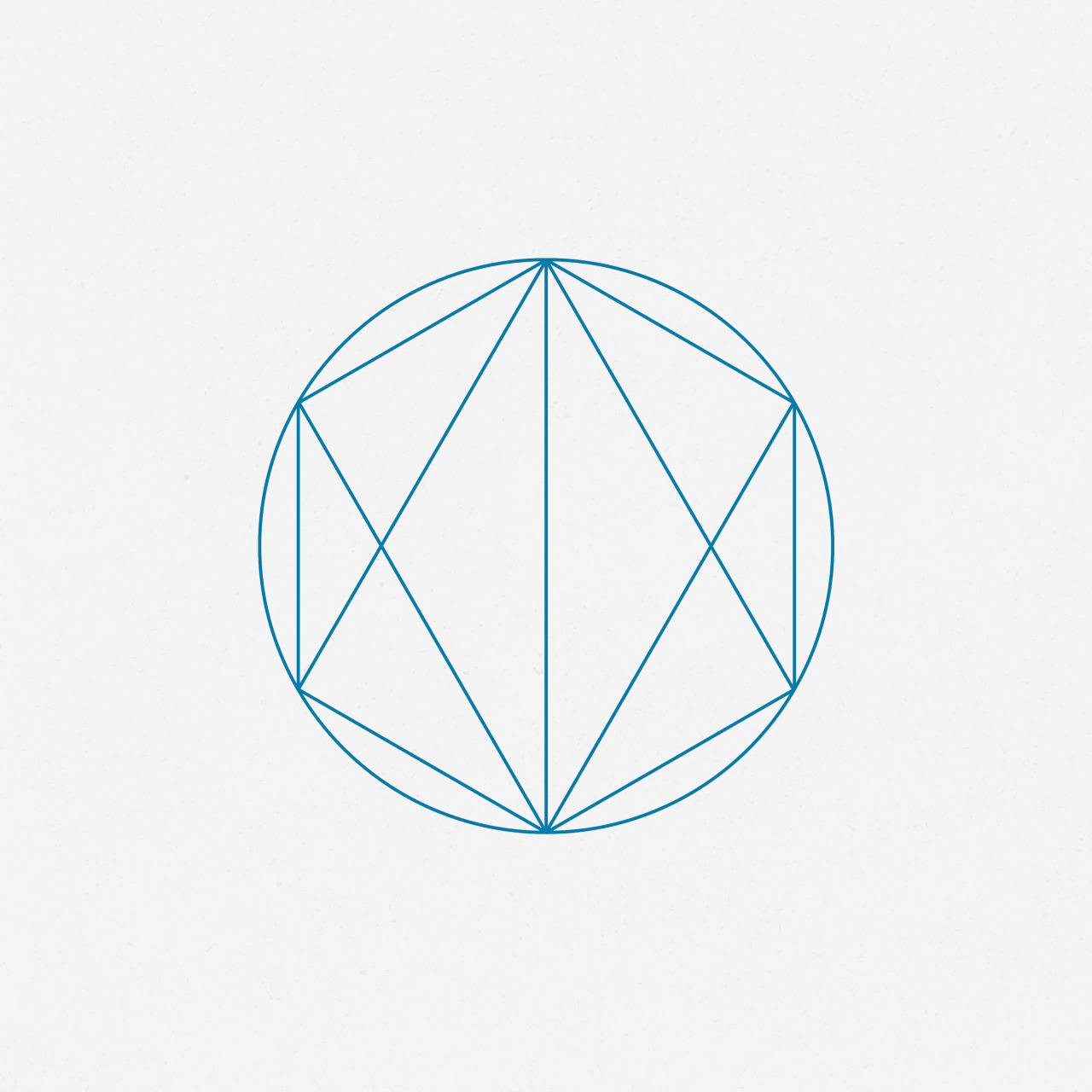