The rise of AI in drug discovery has presented a buffet of tasty options for drugmakers to identify better molecules for hard-to-hit targets. That promise is mixed, to say the least, but startups like Montreal’s Valence Discovery think they’ve cracked the code — and at least one small biotech is convinced.

Valence’s platform seeks to overcome a crunch on available training data sets by using what it calls a “few-shot learning” approach that needs less starting data to turn out valuable molecules. According to CEO Daniel Cohen, that approach stems from research at the Montreal Institute for Learning Algorithms (Mila), the Montreal tech “ecosystem” spawned by Yoshua Bengio, a computer scientist with a reputation as a deep learning pioneer.

Bengio has joined Valence as an advisor, and Cohen thinks the team’s proprietary platform offers something differentiated over the many deep learning players on the market... 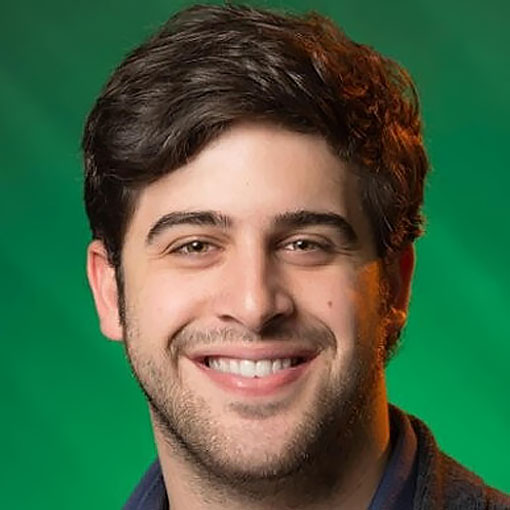